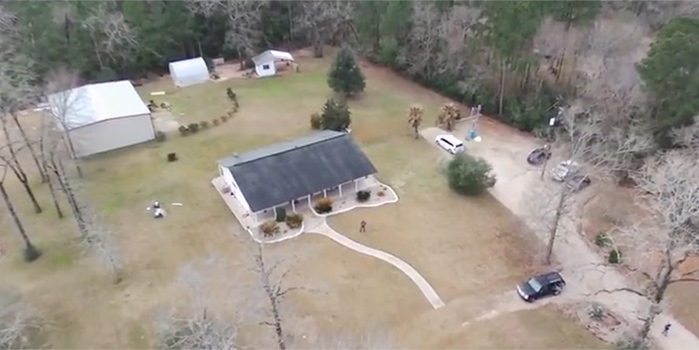 Veteran K9 Ranch – Building A Home for Heroes We are SO PROUD of our New Houston Area Kennel for our Hero Working Dogs! With any new facility there are needs for start up items to help make our kennel the best it can be for our Retired Contract Working Dogs, Military Working Dogs and […] 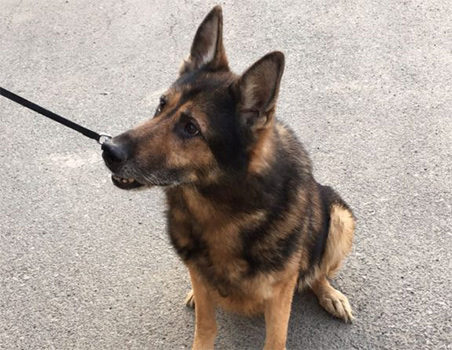 Year End Fund Drive – We Made It!

We made the matching grant and went over our goal!!!! Thank you so much! This was fully funded. (Updated 5/21/2017) Each year since we began, Mission K9 Rescue has doubled in size. With that increase comes an increase in expectations from our supporters and an increase in spend as we have also doubled our work load. […] 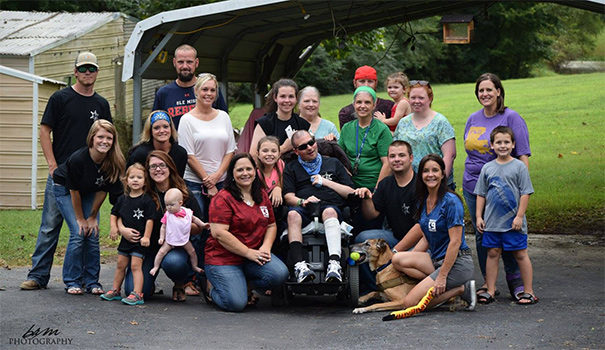 Watch this heartwarming video and donate $5 or more to help us have more reunions just like this! We cannot do it without your support and have many dogs waiting NOW. Donate here Our PayPal Address is MissionK9Rescue@gmail.com If you prefer to mail a check, please use this address for donations by mail: Mission K9 […] 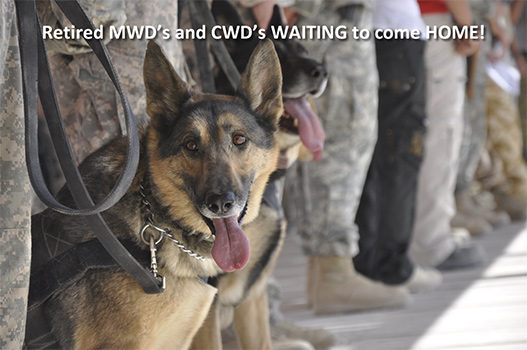 15 Working Dogs Are No Longer Waiting – Thanks to You!

15 MWD’s and CWD’s WERE WAITING to come HOME – AND THEY DID! You helped us reach our goal and this group is safe! We have new group waiting now… please see here. MissionK9Rescue was formed and is based in Houston, Texas. EIN 46-4302698 501(c)3 Non-Profit Organization 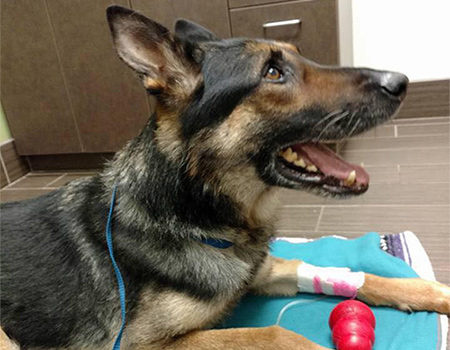 MWD Yago N289 was an 8 yr old German Shepherd who served with the Navy from 2010-2015. His first duty station was at CNRSW in San Diego, CA. He was later transferred to NAVBAS Ventura County in 2011. He was a Drug/Patrol Dog, and he was one of the best on the West Coast until a […] 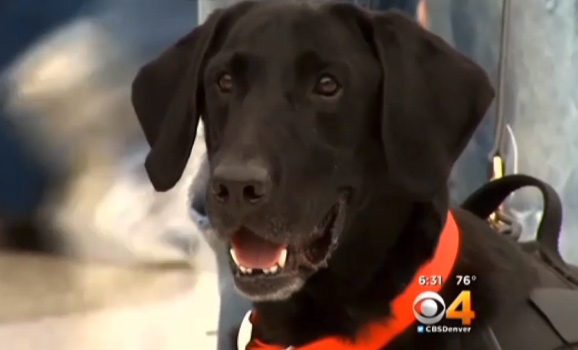 MissionK9Rescue reunited many Hero Dogs with their Handlers in 2014. This video is a compilation of many of these and shows you the love between these heroes. Will you help make more reunions a reality? Donate here Donate via Paypal – MissionK9Rescue@gmail.com If you prefer to mail a check, please use this address for donations […]